Poll: Which President was responsible for the most controversial territorial expansion? 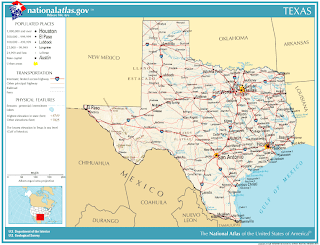 The poll has closed for the question, "Which President was responsible for the most controversial territorial expansion?" Thanks to all who participated by voting. This was the closest result the poll has seen so far.
President Polk was the top vote getter with Texas at 31%. President Andrew Johnson was a close second at 28% for Stewards Folly (Alaska). President Jefferson was a close third at 25% for the Louisiana Purchase.
Closing out the poll results, President Pierce got 8% for the Gadsden Purchase. President McKinley came in last with 6% for Hawaii. Having been to Hawaii, I have to agree with this last place vote. It was a great addition to the Union.
Wikipedia has two articles which detail why adding Texas to the Union was so controversial. See the Texas Annexation article. The strange Legal Status of Texas article also has details.

I do not have a new poll question yet. Give me a few days and I will post a new one. Feel free to leave a comment suggesting a new one.
Posted by M at 3:45 AM